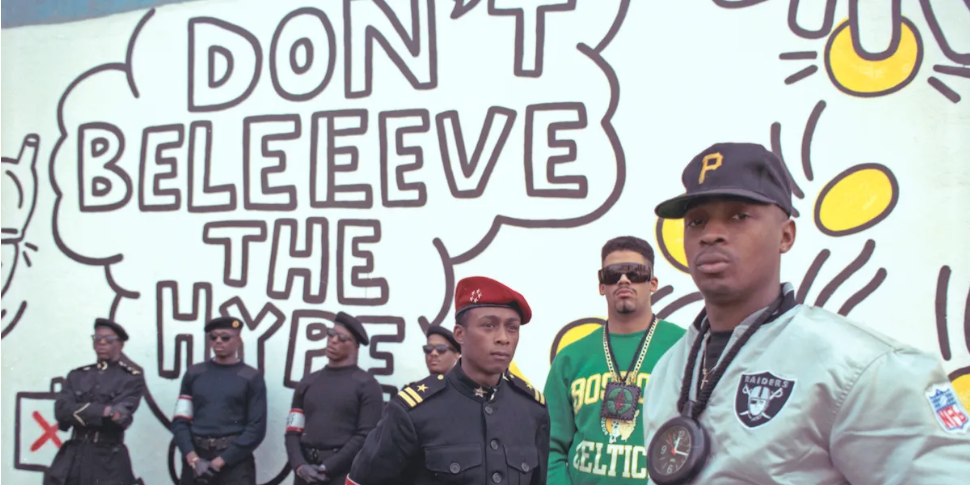 The Smithsonian has announced a massive new Anthology of Hip-Hop and Rap box set, tracing the history of the genre from its origins through its massive impact on global music. Co-produced by the National Museum of African American History and Culture (NMAAHC) in Washington, D.C. and Smithsonian Folkways Recordings, the nonprofit record label arm of the Smithsonian Institute, the massive collection will arrive August 20. Watch the trailer for the project below.