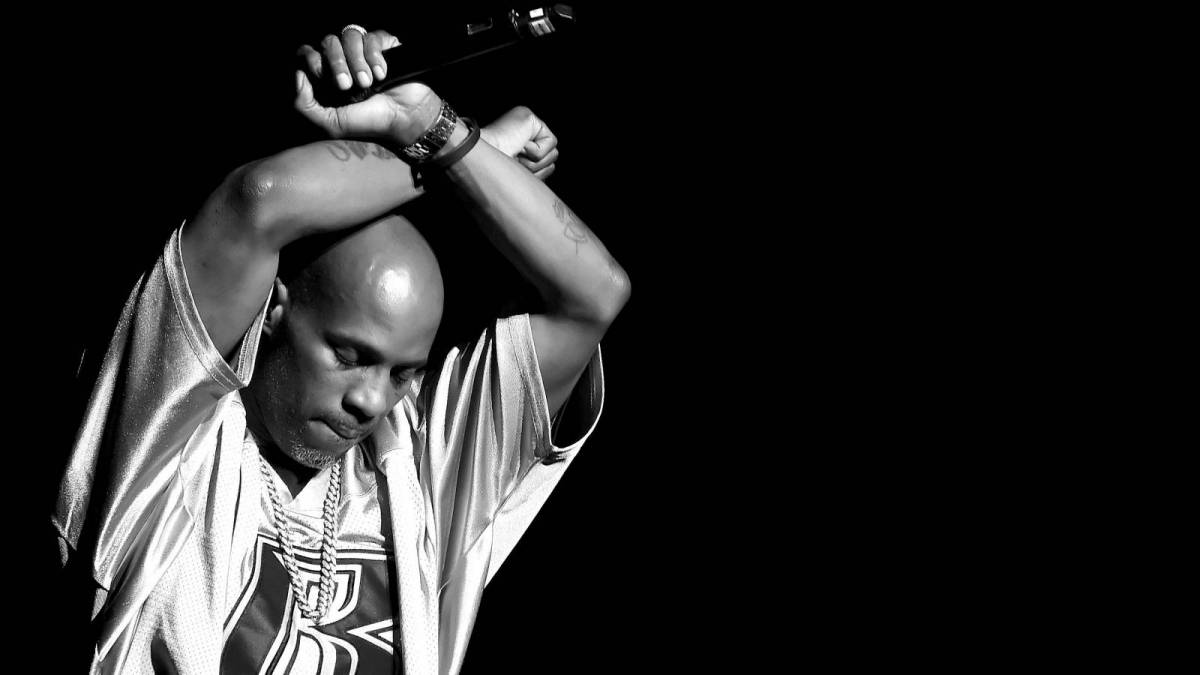 DMX Has Died Following A Week In ICU

Earl “DMX” Simmons has reportedly passed away after suffering a reported drug overdose and subsequent heart attack on April 2.

According to a statement from the Simmons family, the Ruff Ryders legend died at White Plains Hospital in White Plains, New York on Friday (April 9), less than 24 hours after his brain activity test results indicated there’d been no improvement in the six days he’d been on life support.