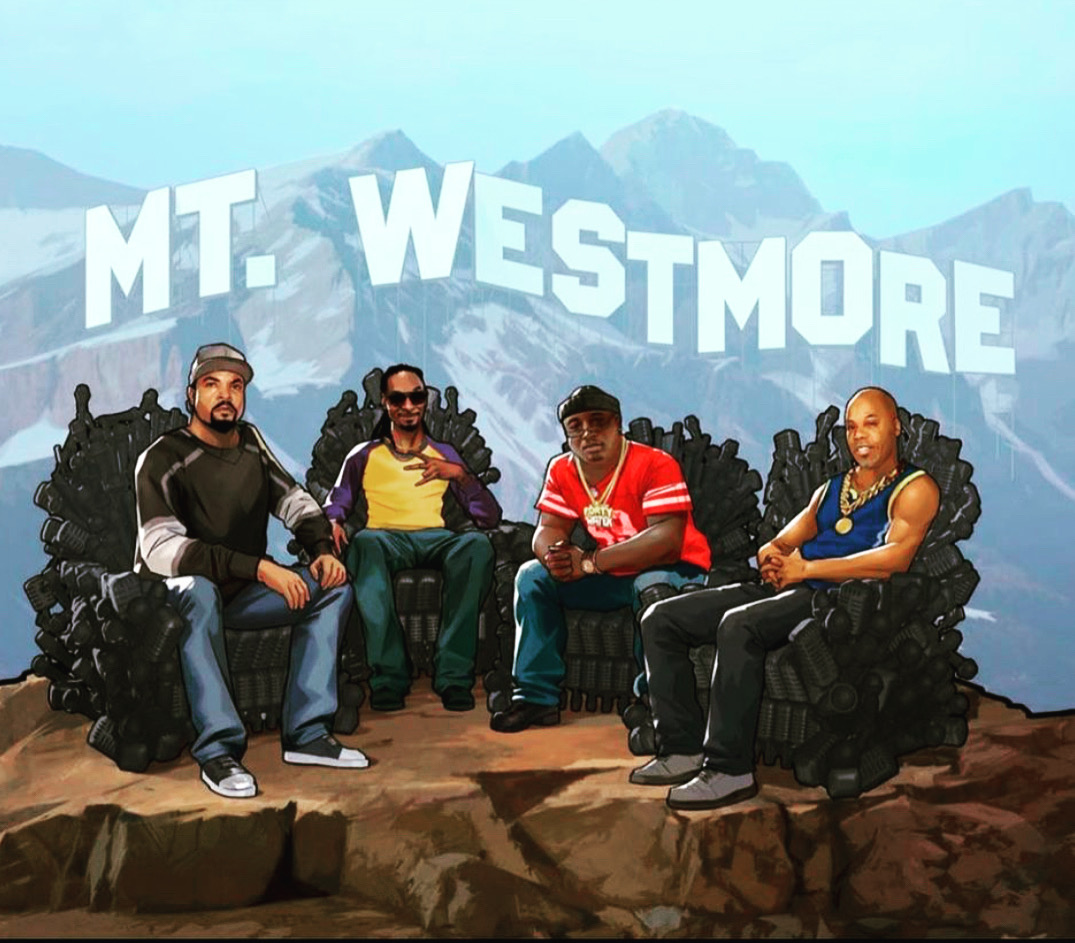 Back in December, the Oakland rap legend Too Short first mentioned the idea of Mt. Westmore, a supergroup of West Coast rap greats. The group’s four members are all huge stars: Too Short, E-40, Snoop Dogg, and Ice Cube. With that lineup, the Mt. Westmore name does not seem like hyperbole; it’s would be hard to argue against the idea Short, 40, Cube, and Snoop are the four most impactful living rappers in West Coast history. (You could probably argue that Kendrick Lamar or Ice-T or MC Hammer also belong on that list, but you would be splitting hairs at that point.)

Mt. Westmore came together during the pandemic. Too Short has said that they’ve been working on an album and that Dr. Dre is on it. Now, as HipHop-N-More points out, Too Short has told DJ Vlad that the album is done and that it should come out next month. Short says the group has recorded about 50 songs already and that we can probably expect more albums from them.