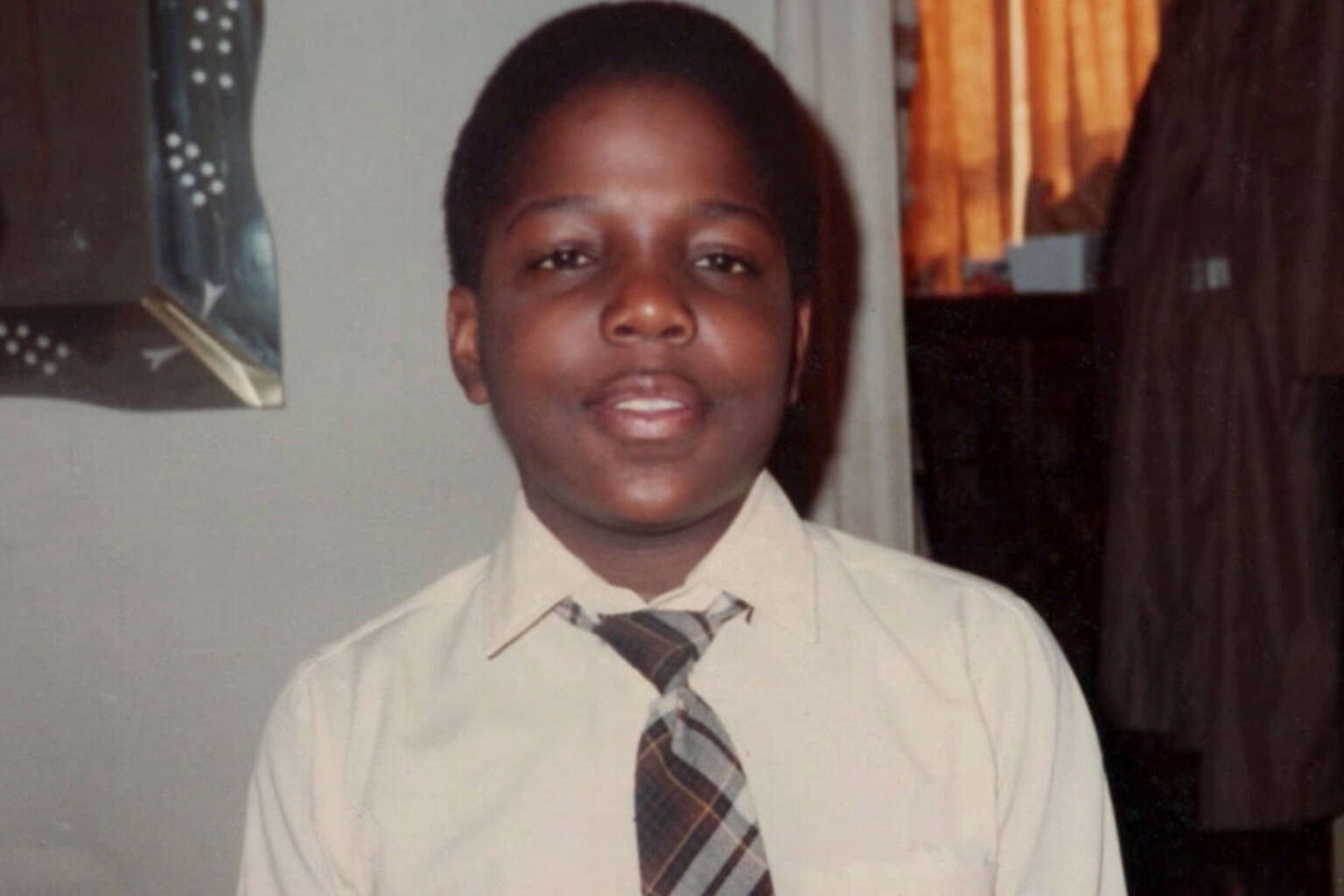 Die-hard rap fans have known since The Notorious B.I.G.’s second and final studio album Life After Death that the legendary Brooklyn rapper had a story to tell, but Netflix’s new original documentary about the hip-hop icon reveals how so much of his story has actually gone overlooked for decades. Thanks to rare footage captured by Biggie’s childhood friend Damion “D-Roc” Butler—who was vlogging decades before it was cool—and archived in-depth interviews, Biggie: I Got a Story to Tell offers an expansive look at Christopher Wallace’s meteoric rise as a rapper, his evolving psyche, and his unrealized ambitions.