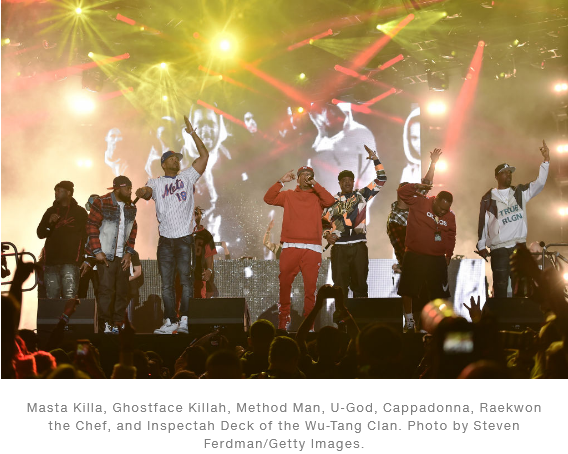 Wu-Tang Clan, the hip-hop collective that changed rap forever, is releasing an edition of 36 books with 300 pages of rare and previously unpublished photos, each in its own 400-pound steel and bronze “chamber.”

The number 36 and the sculptural setting refer, of course, to the group’s triple platinum 1993 debut album, Enter the Wu-Tang (36 Chambers). The record got 5 mics out of 5 from The Source (the publication also rated it among the 100 best rap albums), a “XXL” rating from XXL, and was assessed as one of the 500 greatest records of all time by Rolling Stone.