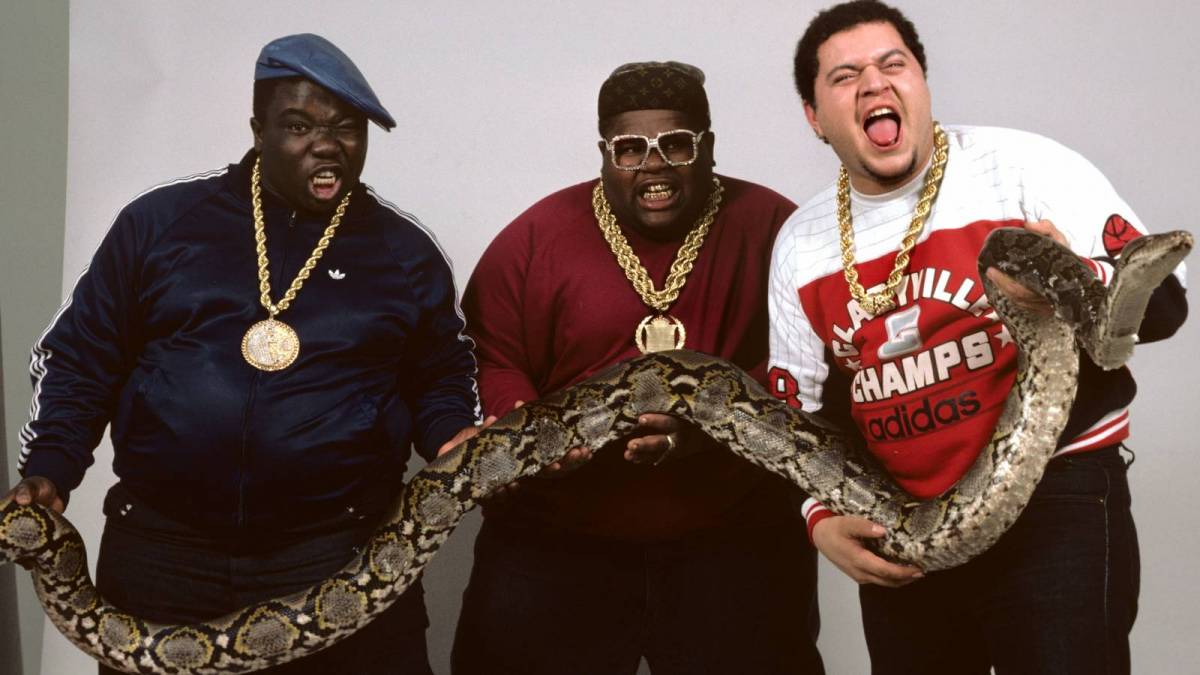 The pioneering Hip Hop community has just suffered another massive blow. On Thursday (February 18), social media started to erupt with condolences for Prince Markie Dee, one of the founding members of The Fat Boys (originally the Disco 3) alongside Kool Rock Ski and the late Buff Love.

According to veteran New York City promotor Van Silk, the cause of death has yet to be confirmed, but congestive heart failure is suspected. Silk tells HipHopDX he had just spoken to Markie Dee — real name Mark Morales — but he hadn’t been on Instagram since February 8. Silk says he’d replaced Biz Markie on his Rock The Bells radio show and was planning on getting back in the studio.