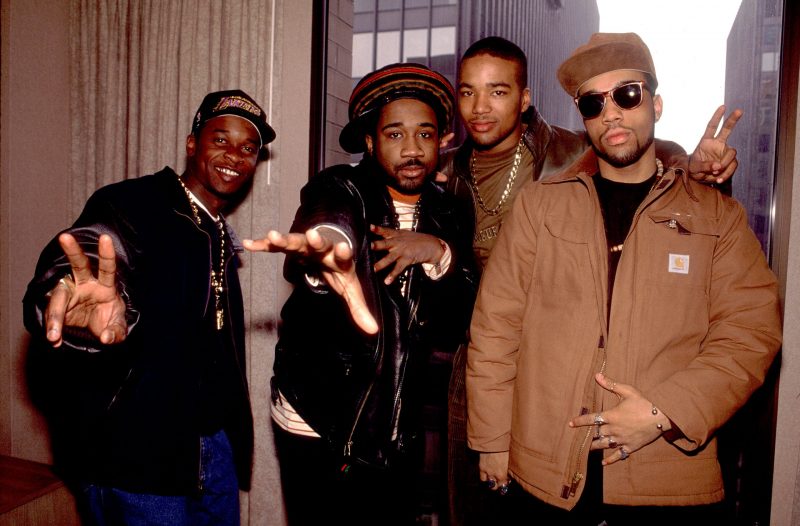 The previously-unreleased Jungle Brothers album will be available exclusively to Bandcamp subscribers.

In the early 1990s, New York rap trio Jungle Brothers were primed to release their third album on Warner Bros. After the success of Straight out the Jungle and Done by the Forces of Nature, the group planned on switching things up for their third effort in 1992. The project, Crazy Wisdom Masters, was apparently so unorthodox that the label forced them to re-record their album. The result was J. Beez Wit the Remedy, which turned out to be their last release on the label.